I love theater… everything about it. 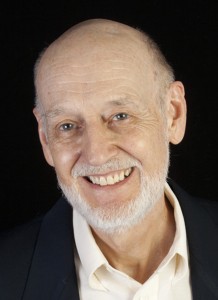 I’ve been acting in the Sacramento area for several years. When I’m not on stage, I’m often sitting in the audience. I have appeared in dozens of Sacramento area theater productions and recently started acting up and acting out in front of cameras. I am proud to have played the lead in Scott Charles’ first play, Dinners with Augie. In my other life as a cubicle-dweller, I was marketing copywriter. Now retired from the day job, I still write and edit on a contract basis. My wife and I are originally from New England (Go Red Sox), but more than 30 years ago we escaped winter and followed the wagon train ruts to California. Over the years, I’ve heard a lot of great stories in the green room and backstage, I know you have too! And I know you have some of your own.

This entry was posted in Uncategorized. Bookmark the permalink.